Coming up in October is the Landmark Art Fair in Teddington.


I have some Private View invites and some 2 for 1 tickets. Please email me, stating your postal address and how many tickets you would like. First come, first served!
Posted by Mavina Baker @ Teacup Press at 21:21 No comments: Links to this post

After a visit to the British Library last Sunday, I went with Chris to see a really strange little museum.


Hidden away at the top of a narrow and steep spiral staircase in St Thomas's Church in Southwark, is a 300-year old herb garret. This roof space is where the herbs used in St Thomas's hospital were dried and dispensed from. The hospital moved in 1862 (as a consequence of the development of Waterloo station) and the garret was forgotten and fell into disuse, only to be rediscovered in 1957.


Now acting as a reminder of times well before a national health service! 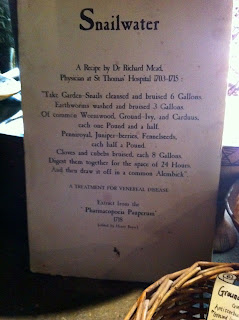 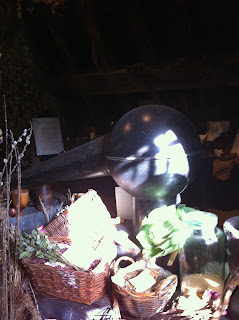 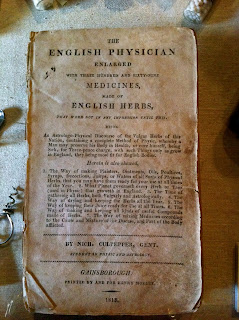 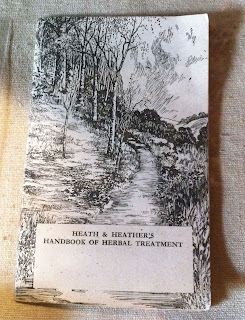 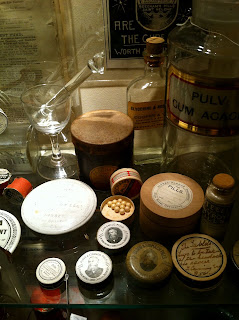 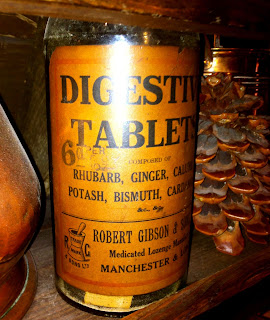 
The women's operating theatre was built into one end of the roof space in 1822 because there wasn't enough room in the hospital next door. 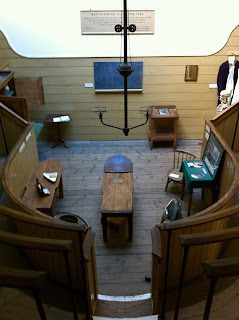 The Apothecary's Act, 1815, required apprentice apothecaries to attend at public hospitals, this meant that hordes of students poured in to watch operations. The majority of cases were for amputations or superficial complaints as, without antiseptic conditions, it was too dangerous to carry out internal operations. . . .


The absence of anaesthesia meant that speed was of the essence, and one Guy's surgeon, Alfred Poland, amputated a leg at the thigh in twenty-seven seconds.


Other 'oddities' on show are a series of photographs. They give an illustration of hospital life that is so far removed from our understanding, that it's almost impossible to think of these images as portraying places for the treatment of illness and injury.


There is a certain morbid fascination in looking at the surgical implements and old photographs and the reassuring thought that medical ideas do constantly evolve! 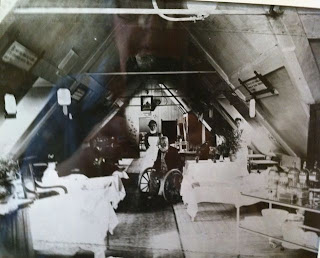 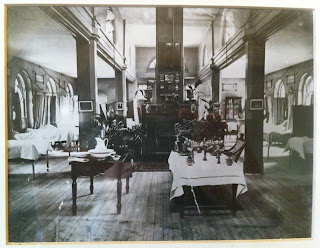 Posted by Mavina Baker @ Teacup Press at 13:41 No comments: Links to this post


Posted by Mavina Baker @ Teacup Press at 10:45 No comments: Links to this post

An afternoon of sketching 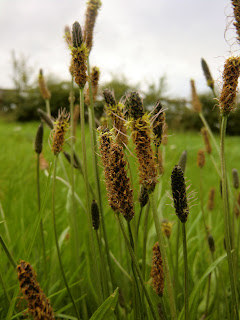 Posted by Mavina Baker @ Teacup Press at 18:34 No comments: Links to this post

I always wish for more time to garden, but even so this year we've had more runner beans than we could possibly use 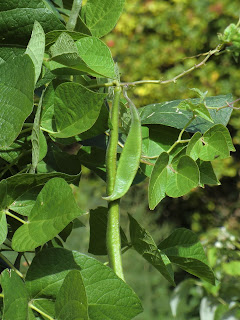 and possibly, just possibly our tomatoes will get the chance to ripen before the frosts come. 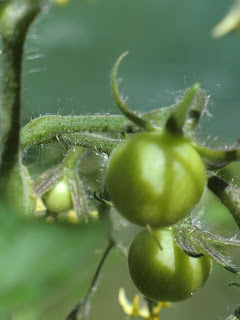 Posted by Mavina Baker @ Teacup Press at 16:36 No comments: Links to this post

I do love this time of year, when warm days give way to cool nights and you can feel autumn taking a firm hold. 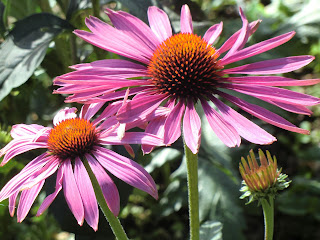 the echinacea has been fab for the bees 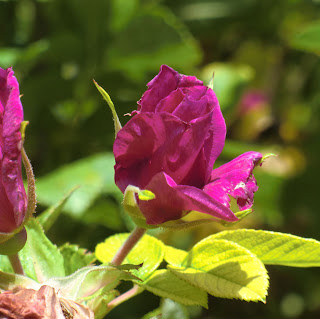 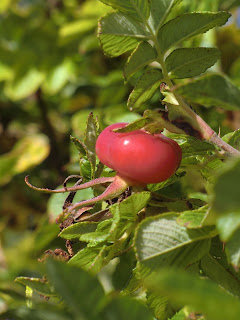 and, very pleasingly, the raspberries are still in full force, we just have to beat the wasps to them, until the first frosts . . . . 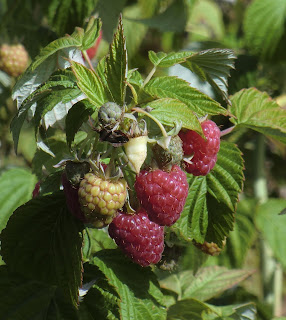 Posted by Mavina Baker @ Teacup Press at 16:01 No comments: Links to this post